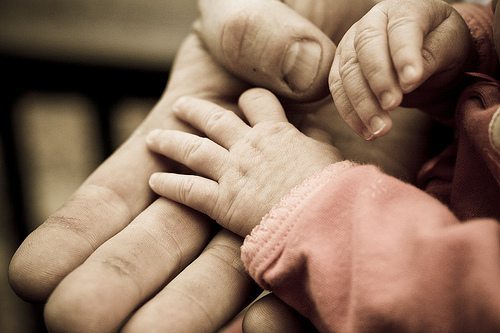 If a male believes that he may be a putative father and wants to protect his parental rights, he must file a Putative Father Registration form.

In Ohio, the Ohio Department of Job and Family Services maintains a computerized database called the Ohio Putative Father Registry, which collects Putative Father Registration forms and lists putative fathers throughout the state. The registry “allows a male to register if he believes he may have fathered a child and wants to be notified if the child is placed for adoption.”

The purpose of a putative registry is generally considered two-fold: First, it allows a male to claim the paternity of his child and to be notified of any adoption proceedings. Otherwise, a child may be adopted without the father’s knowledge or consent. Second, it is credited with protecting and ensuring the stability of adoption proceedings.

Failure to register with the OPFR before or within 30 days of a child’s birth can result in a child being legally adopted without the putative father’s knowledge or consent. For this simple reason, is it imperative that any putative father timely registers with the OPFR to retain certain legal rights with respect to one’s child? If a putative father wants to protect his parental rights, he should contact an Ohio family attorney experienced in legal issues involving child custody and parental rights.

The legislation, however, faces hurdles before it can become law. The House overwhelmingly passed the bill with a 77-14 vote. The bill, however, heads to the Senate for consideration and a vote. And then, the Governor would need to sign the bill into law.

If you have questions regarding the legal rights of a putative father, a Cleveland putative father attorney can help you understand the process. The attorneys at Laubacher & Co. have extensive experience providing legal advice on a variety of family law issues, including parental rights and adoption issues. Contact a Cleveland family law attorney today for a free consultation.