Annulment vs Divorce Helping You Overcome Complexity
Schedule Your Consultation

What is an Annulment? 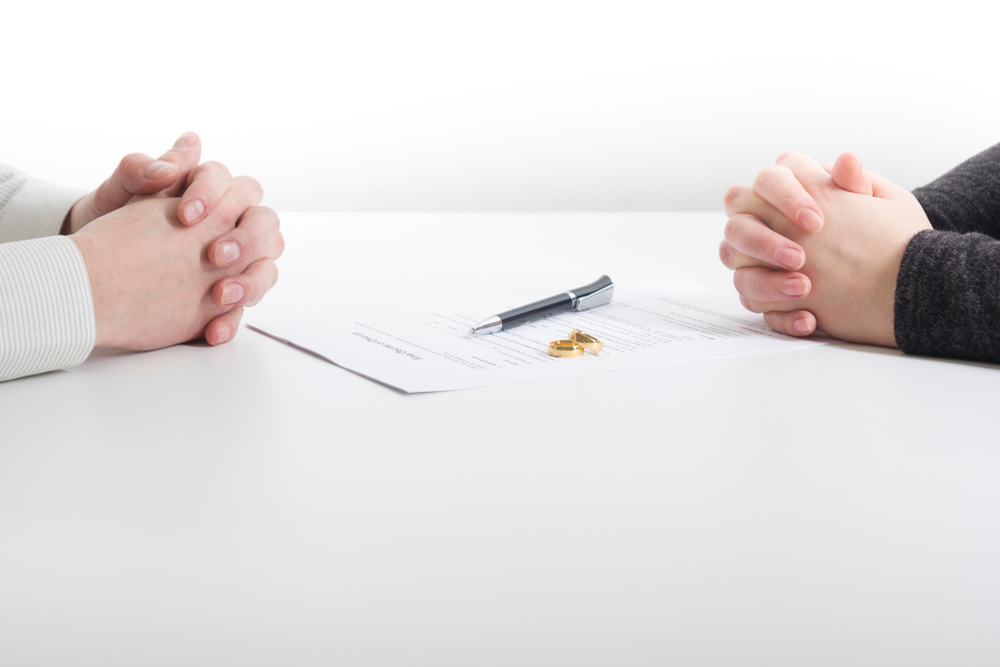 Sometimes marriages simply do not work out. While some couples seek to separate for a time hoping to one day resolve their issues and get back together, there are other instances where one or both spouses seek to officially end the marriage for the benefit of everyone involved. There are several different ways to end a marriage in the state of Ohio, including a divorce, dissolution of marriage, and an annulment or nullity of marriage.

In the state of Ohio, an annulment is where the court mandates that the marriage never took place as it officially terminates the union. Unlike a divorce, the annulment cannot be granted unless the reason for the termination falls under one of the qualifying grounds for nullification. These qualifying grounds for annulment are the outstanding circumstances used to determine if the marriage was never legally binding, was made under force, was made to commit fraud, or was never consummated. A marriage annulment essentially erases a marriage by declaring it null and void.

To learn more about getting an annulment in Ohio, contact us online or call our annulment lawyers at (440) 336-8687.

Grounds for annulment in Ohio may include:

Differences Between an Annulment and a Divorce

Yet the annulment will not be granted in most cases if both spouses lived together as husband and wife. So if you find out that your spouse committed fraud to marry you but you continued to live with them after this discovery, a court of law will not grant you an annulment. Additional circumstances where you won’t be given an annulment include if a person regained competency and both spouses continued to live together for a time, if you lived with the spouse after being forced to give your consent for the marriage, or you lived with your spouse even though you were underage at the time of marriage.

How Much Does An Annulment Cost?

Annulments typically do not cost more than divorces, yet they can last a year or two if both parties fail to come up with any amicable agreements for the termination of the marriage.

Seeking out compensation during an annulment is another difference from a divorce. During a divorce, a person can seek out spousal support as well as attorney fees from the other party. Unfortunately, in the state of Ohio, a person cannot get spousal support if they seek an annulment. They normally will not recoup attorney’s fees either unless the case is taken to civil court and the grounds for annulment was because the other person committed fraud. In these special cases, the court may award you a certain fee that can be placed toward attorney fees.

Seeking Representation from Laubacher & Co. During an Annulment Case

Annulments can become very complicated, but they don't have to be. When you are unsure whether you should seek an annulment or a divorce, especially when there is marital property involved that needs to be divided, having attorney representation can allow you to decide on the best course of action based on your particular circumstances. An annulment attorney at Laubacher & Co. can help you with your annulment of marriage.

Contact Laubacher & Co. for a free consultation on your marriage annulment. We can help you seek a termination of marriage that works best for you.