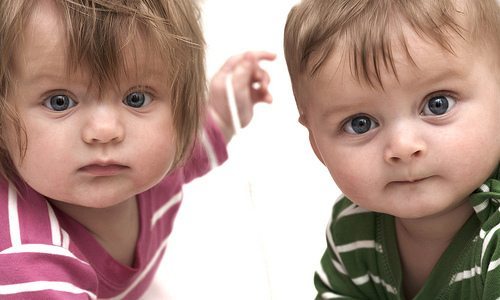 According to a recent report from the U.S. Department of Health and Human Services’ Administration for Children and Families, the number of victims of child abuse and neglect across the United States dropped for the seventh consecutive year. Most states categorize child abuse across four categories: neglect, physical abuse, psychological maltreatment and sexual abuse.

In 2013, there were about 679,000 victims of child abuse or neglect across the United States. There were 680,000 victims in 2012. Furthermore, the number of deaths caused by child abuse and neglect also decreased in 2013. Acting Assistant Secretary for Children and Families Mark Greenberg recognizes that there are still far too many child abuse victims, and the Department “will continue to work closely with states to ensure we’re protecting children from abuse and harm.”

Even though the number of child abuse victims has decreased across the United States, child abuse and neglect is still a problem in many states, including Ohio. The Ohio Family Violence Prevention Project estimates that each year more than 78,000 children are abused throughout Ohio. Each year, there are about 30,000 cases of child abuse and neglect in Ohio that different protective service agencies are able to confirm. Further, it is estimated that 48,000 children have to witness more than 65,000 incidents of women being abused by a domestic partner.

These numbers, however, likely significantly underestimate the problem. Kenny Steinman, an adjunct assistant professor of health behavior and health promotion at Ohio State University, commented that the numbers are outstanding and “likely a vast underestimate of the scale of the problem.” The numbers reflect cases that are only substantiated by the Ohio protective service agencies. Many cases of child abuse likely go unreported and are never investigated.

Under Ohio law, every person is required to report any suspicion of abuse and neglect to the public children services or law enforcement agency in one’s county. Ohio, similar to many states, places a moral (and legal) obligation on parents, educators, professionals, and other individuals to protect vulnerable children against abuse. Ohio law defines child abuse to include any child who: