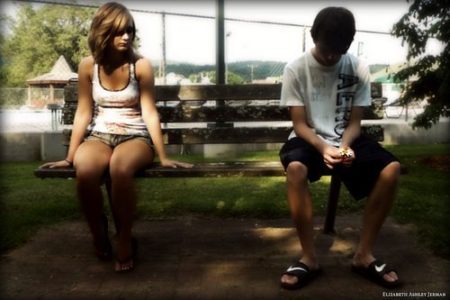 With the average college graduate in Ohio now owing nearly $30,000in student loan debt and advanced degree recipients owing, even more, it is no wonder that many young people’s student loan debts outlast their marriages. When one spouse takes out a student loan during a marriage, who is responsible for payment of the loan in the aftermath of divorce? As discussed in a recent article in the Wall Street Journal, the answer to this question may depend on where you live.

Debt Distribution upon Divorce in Ohio

A spouse’s liability for a borrower’s student loan debt may depend on whether or not the loan debt was incurred during the marriage and may also rely on contextual factors inherent in each couple’s individual situation. If a debt was incurred prior to the marriage, the spouse who took out the loan will typically shoulder the full burden of the debt. However, when student loan debt is incurred during the marriage, an Ohio court may instead seek to divide the marital student loan debt equitably. In such a proceeding, a court may consider each spouse’s ability to repay the debt, the degree to which the loan financed the couple’s collective living expenses, and the benefits each spouse derived from the resulting college or graduate degree.

The analysis becomes even more involved in cases where each spouse incurs student loan debt during the marriage. In these cases, judges must first try to tease out the costs and benefits of each spouse’s loan as it relates to the marriage, then perform the multifactor analysis referenced above. It is worth noting while the spouse who did not sign a promissory note may not be directly liable to the loan servicer (even in an equitable distribution state like Ohio), the non-borrowing spouse may still feel the financial burden of an ex’s loan by way of court-ordered alimony

If you or someone you know is considering a divorce, predicting one spouse’s student loan liability can be a hazy endeavor that is highly dependent on individual circumstances. The experienced Cleveland family law attorneys at Laubacher & Co. are committed to studying the contours of your individual situation and advocating on your behalf to help you safeguard your financial future during this difficult transition. Contact us online today or give us a call at (440) 336-8687 today.