The portrait of a “typical” marriage in America is changing, and with it, the portrait of a “typical” divorce. More couples are waiting until they are older to get married, and some are choosing not to get married at all. Ideas of divorce are changing too. With some contending that nearly 50% of marriages end in divorce, terminating one’s marriage seems to have lost the stigma that it might have had in the past. 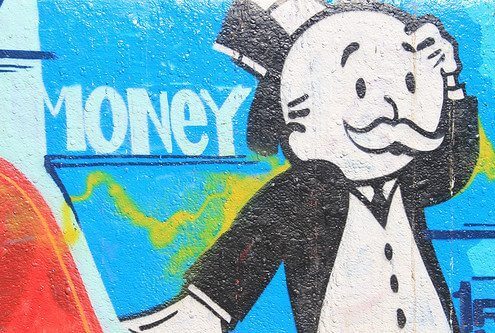 Despite these changes, there is one factor that remains constant in relationships: money. Studies have shown that money is the major motivator behind one recent trend: the better the economy, the higher the divorce rate. Here’s what you need to know.

Understanding the Relationship Between the Economy and Divorce

There has been even more evidence of this trend since the mid-2000s. Divorce rates plummeted to a forty-year low in 2009, the putative end of the American financial crisis. But since then, the number of divorces has again increased. Some have suggested that this is because people simply could not afford to get divorced; now that there are more job opportunities and marital assets can be sold for a higher price, there is less incentive for couples to remain in unhappy marriages.

What You Need to Know if You’re Considering a Divorce

Divorce is not a decision to be taken lightly. Just because it’s economically feasible for you to get a divorce does not mean that you should. Think carefully about whether a divorce is the best option for you and your children.

If you do decide to divorce, know that you have several options: you can seek a fault-based divorce or a dissolution.

Fault-based divorces occur when one party alleges that the other has taken some action that has broken the marriage contract. Originally the only type of divorce recognized in America, fault-based actions are increasingly rare. Though there are some advantages to such a divorce (for example, the party bringing the action might receive a larger share of the marital property), the numerous disadvantages can outweigh any benefits. Such actions are often time-consuming, expensive, and can increase any bad feelings between the couple.

More commonly used is the “no-fault” divorce, known in Ohio as a dissolution. The parties must agree to the terms of the settlement before entering the court, so this process is best for couples who are able to work together. No-fault divorces can be faster, less acrimonious, and less expensive than fault-based divorces.

Before moving forward with a divorce, make sure that you’re aware of the different routes you can take, and consider what kind of action might work best for you. The law can be complicated, but an experienced divorce attorney can help guide you through. Contact the offices of Laubacher & Co. today for a free initial consultation at (440) 336-8687.