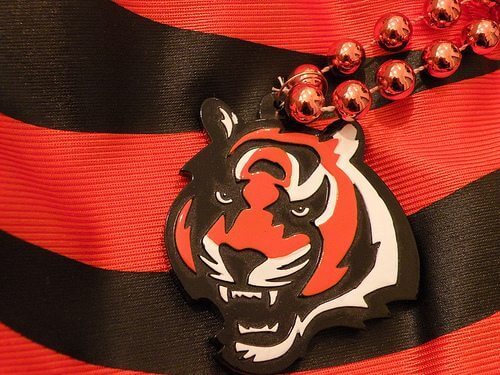 or the past several months, the feel-good story of the National Football League season has been Cincinnati Bengals’ Devon Stills and his daughter’s inspirational fight with cancer. Now, Devon Stills has involved a different fight: a child support controversy.

Stills issued a statement that he would not retaliate against the mother of his daughter and would “continue to allow the court system to handle this matter, as it has been doing these last couple of months.” Stills’ daughter lives in Delaware, so a Delaware court would handle any child support issues.