Each year, the U.S. Department of Health & Human Services’ (DHHS) Adoption and Foster Care Analysis and Reporting System (AFCARS) releases updated statistics on children in foster care and public adoptions. The statistics shed light on some noteworthy trends, and the annual reports are worth reviewing for anyone who is considering or has questions about the benefits of public adoption. 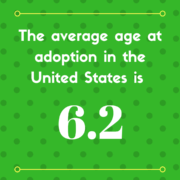 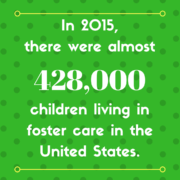 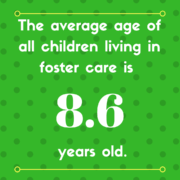 The following statistics are based on data for the period from October 1, 2014, through September 30, 2015, which are currently the most recent data available: 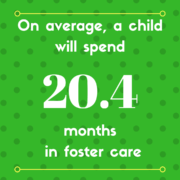 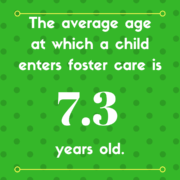 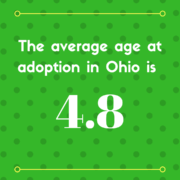 In addition to publishing national foster care and public adoption statistics, AFCARS releases annual state-specific figures as well. Here are some of the most recent statistics for Ohio:

The attorneys at Laubacher & Co. provide experienced legal representation for prospective parents seeking to adopt in Ohio. If you are planning to adopt and would like more information about the steps involved, we invite you to call (440) 336-8687 or contact us online for a free consultation.