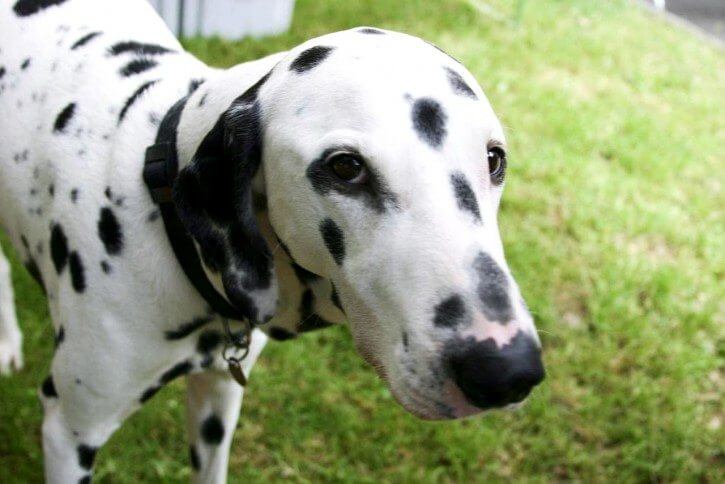 Domestic violence is a serious problem throughout Ohio and the United States. Domestic violence is defined as “a pattern of abusive behavior in any relationship that is used by one partner to gain or maintain power and control over another intimate partner.” Domestic violence can take a variety of forms, including physical, sexual, emotional, economic, or psychological actions or threats of actions that influence another person.

Earlier this month, Ohio Governor John Kasich approved a new bill that allows animals to be protected in criminal protection, civil stalking, domestic violence, or sexually-oriented offense protection orders. Under Senate Bill 177, which the Senate and House passed one vote shy of being unanimous, judges will be allowed to enter order orders to require an abuser “not remove, damage, hide, harm, or dispose of any companion animal owned or possessed by the person to be protected by the order.”

One of the bill’s sponsors, Senator Michael Skindell, said the law “sends a message to victims that their safety as well as those who are considered family members, such as their pets, is a top priority.” Even though judges had already been permitted to include pets in protection orders, many judges did not because the law did not specifically permit it. Twenty-seven other states have passed similar laws to protect pets in domestic violence situations. And the U.S. Congress earlier this year passed federal legislation that provides for the protection of pets in domestic violence situations.

According to national studies, about half of domestic violence victims stay in abusive relationships because they fear leaving their pets behind with the abusers. Furthermore, according to research, 71% of women who own pets and enter a domestic violence shelter report that their abusers have threatened, harmed, or even killed a family pet.

Vicki Designer, Midwest legislative director for the American Society for the Prevention of Cruelty to Animals, said “too often, victims will not flee an abusive situation if they have to leave a pet behind, unprotected.” She further said that no woman should have to make the impossible choice between leaving an abusive relationship and protecting the safety of one’s pet.

Contact a Cleveland Domestic Violence Attorney to Protect Your Rights