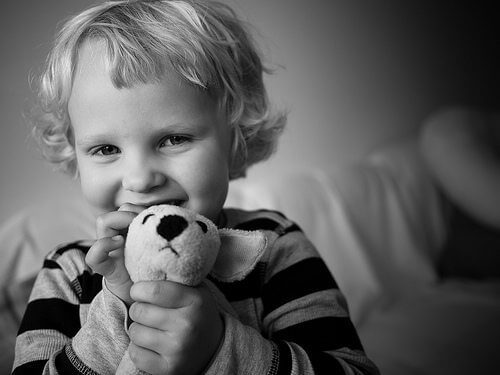 Arkansas’s Governor recently signed a bill into law that bans the practice known as “re-homing.” The term re-homing, also known as “disrupted or non-legalized adoption,” refers to the practice of transferring of a child from their legal adoptive parents to unauthorized individuals. This type of adoption usually occurs over the internet and is facilitated on different message sites, on sites such as Yahoo and Craigslist. A significant concern with this type of adoption is the minimal contact that occurs between the current and prospective parents and the fact that the adopted child is traded and treated like a commodity. There is little concern for the well-being of the child who is being adopted.

Under current federal law, re-homing is legal as long as a child is not taken across state lines. Arkansas’s new law “forbids parents from assigning custody of children they adopt to another household, except close relatives, without court approval.” What’s more, violation of the law would result in a felony punishment through prison and fines. Two other states—Wisconsin and Louisiana—have also banned re-homing. Other states have also considered efforts to ban the practice of re-homing, including Florida and Ohio.

Last year, Senators Charleta B. Tavares and Peggy Lehner introduced a bill in Ohio’s General Assembly to ban the practice of re-homing of adopted children in Ohio. In particular, the bill would require “a parent who wishes to delegate their powers temporarily to file a petition with the juvenile court requesting the court’s approval of the power of attorney.” The petition would have to show that the delegation would be in the best interests of the child and that the person proposed to handle parental duties would be fit, willing, and able to exercise parental powers. The court would then be required to hold a hearing to determine the best interests of the child and the ability of the person nominated.

Failure to abide by the rules in the proposed bill would result in a Class A misdemeanor with a fine not to exceed $10,000 or imprisonment not to exceed nine months or both. In support of the bill, Senator Tavares stated, “children are not the property or used furniture to be advertised to anybody on social media sites without the background checks and protections for their welfare.” Senate Bill 311 was first introduced in March 2014, but has since remained in committee assignment and has not gone any further.

If you have any questions regarding Ohio’s adoption law and process, the adoption law attorneys at Laubacher & Co. can help. For families considering adoption, there are several different options, including domestic public adoption, domestic private adoption, foreign adoptions, stepparent adoptions, and open adoptions. In addition, our attorneys provide legal services in a variety of family law matters, including child custody and support, divorce, prenuptial agreements, and marital property disputes.

Contact our Cleveland family law attorneys today for a free consultation. Call us now (440) 336-8687 or visit our office near Cleveland.